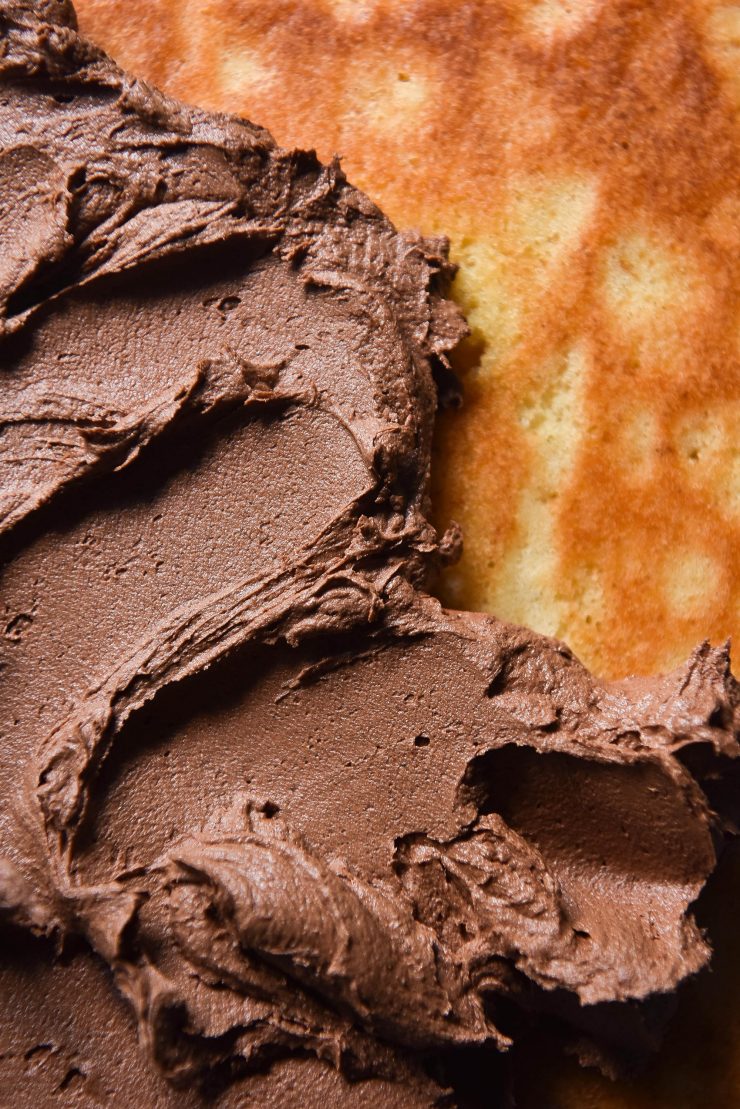 BROWN BUTTER CHOCOLATE BUTTERCREAM. Yes, you heard me. I originally published this recipe along with the gluten free (1 flour) chocolate cake recipe, but it’s so good that it needed it’s own space. This will probably be the chocolate buttercream I make until the end of time.

Buttercream and I have a bit of a love hate relationship. I love it dearly, but I have many gripes with buttercream and one of them is particularly poignant in a pandemic. That is: I don’t want to have to leave my house for 15,000 ingredients. I don’t want to trudge out to buy cream, chocolate and a sugar thermometer. However, I also want my buttercream to be the tastiest buttercream it can be. Enter my new best friend: brown butter chocolate buttercream.

But honestly, browning butter is SUCH an underused technique, even if I overuse it. It adds so much depth of flavour to anything it touches, and all that’s required is a bit of extra time on the heat. 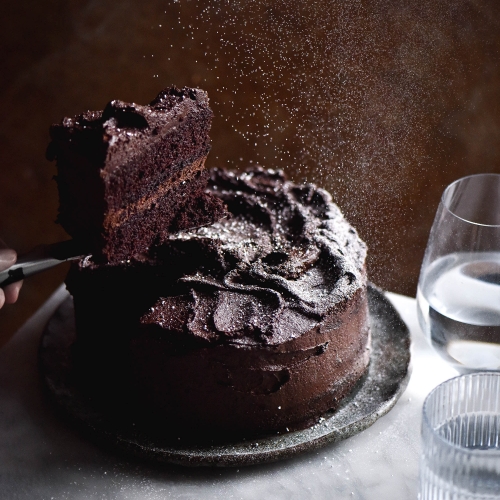